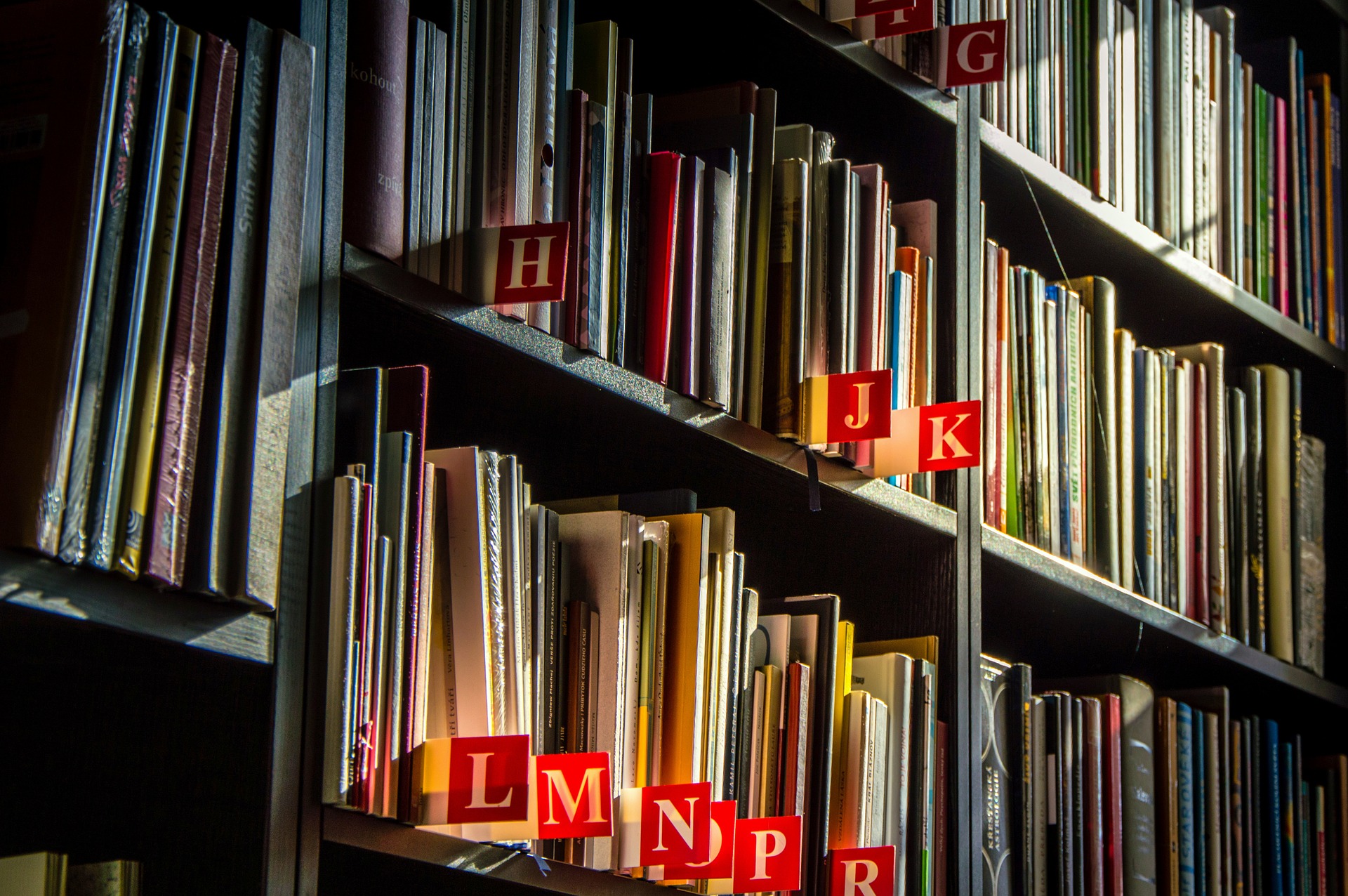 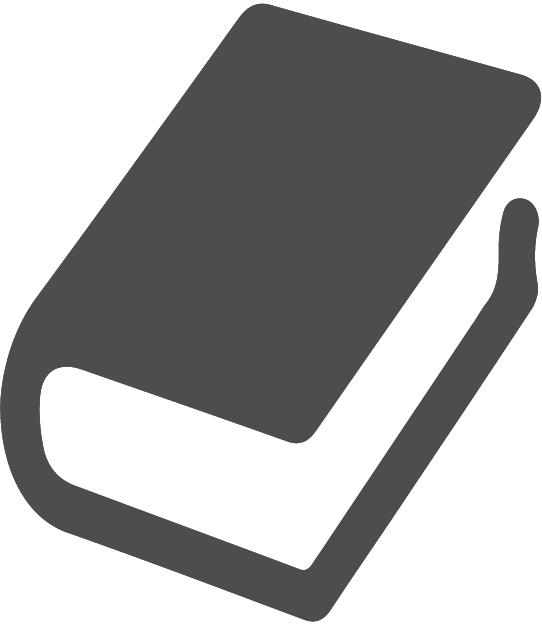 Afro-Peruvian Spanish. Spanish slavery and the legacy of Spanish Creoles

Afro-Peruvian Spanish. Spanish slavery and the legacy of Spanish Creoles

The present work not only contributes to shedding light on the linguistic and socio-historical origins of Afro-Peruvian Spanish, it also helps clarify the controversial puzzle concerning the genesis of Spanish creoles in the Americas in a broader sense. In order to provide a more concrete answer to the questions raised by McWhorter’s book on The Missing Spanish Creoles, the current study has focused on an aspect of the European colonial enterprise in the Americas that has never been closely analyzed in relation to the evolution of Afro-European contact varieties, the legal regulations of black slavery. This book proposes the ‘Legal Hypothesis of Creole Genesis’, which ascribes a prime importance in the development of Afro-European languages in the Americas to the historical evolution of slavery, from the legal rules contained in the Roman Corpus Juris Civilis to the codes and regulations implemented in the different European colonies overseas. This research was carried out with the belief that creole studies will benefit greatly from a more interdisciplinary approach, capable of combining linguistic, socio-historical, legal, and anthropological insights. This study is meant to represent an eclectic step in such a direction.